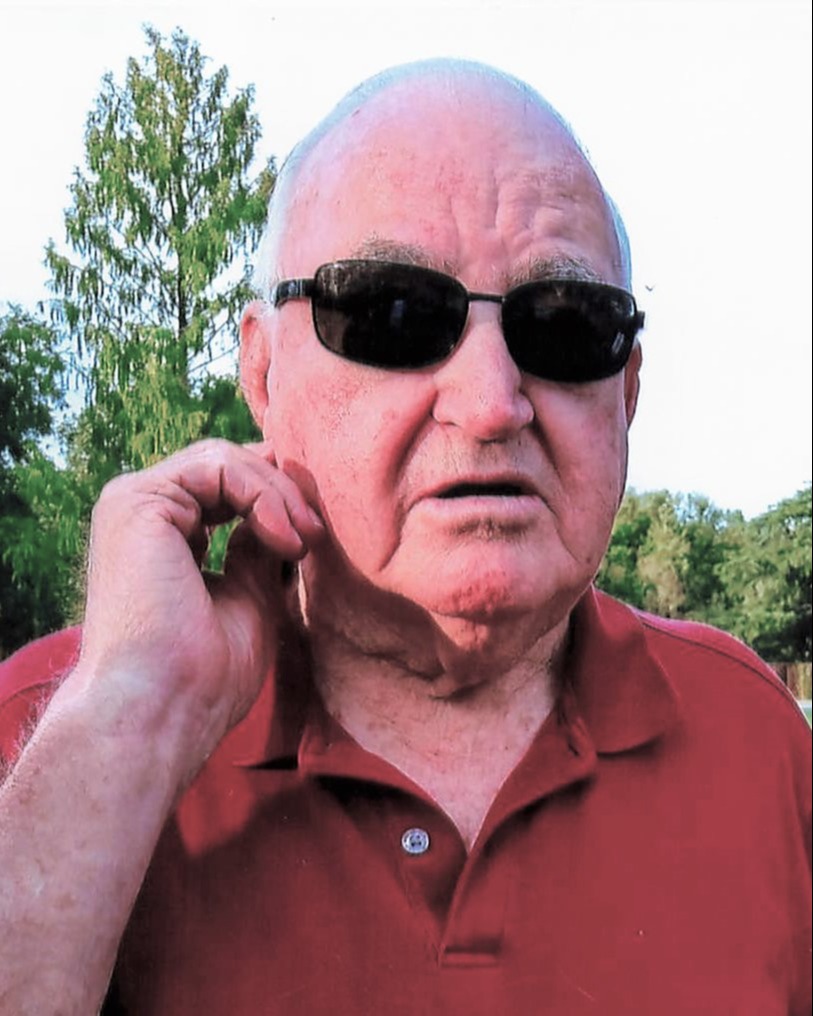 Owen Haskins Strickland, 88, died on Wednesday, December 28, 2022, in his home surrounded by his loving family. He was a lifelong resident of Bailey, North Carolina. After graduating from Bailey High School, he attended Atlantic Christian College, now known as Barton College, and then served his country honorably in the United States Army during the Korean Conflict. He was married to Ann Edwards Strickland for 65 years before her death in August 2022. Owen was an avid and skilled golfer and a faithful and devoted member of Bailey Methodist Church. He dedicated his career to the town of Bailey by serving as Mayor, having been elected by the citizens as a write in candidate for the first of his two terms as well as being a longtime volunteer with the Bailey Fire Department.

He was preceded in death by his parents, Easley Owen and Ruth Haskins Strickland.

The Family will receive friend, neighbors and guests at the home on Pine Street in Bailey at varied times, as well as from 4 – 6 p.m., on Sunday, January 1, 2023, at Joyner’s Funeral Home, 4100 Raleigh Road Parkway, Wilson.

A Graveside Service will be held at 2:00 p.m., on Monday, January 2, 2023, in the Bailey Town Cemetery. Rev. Keith Griffin, Rev. Michael Coppock and Ashley Folsom, will officiate.

To order memorial trees or send flowers to the family in memory of Owen Haskins Strickland, please visit our flower store.