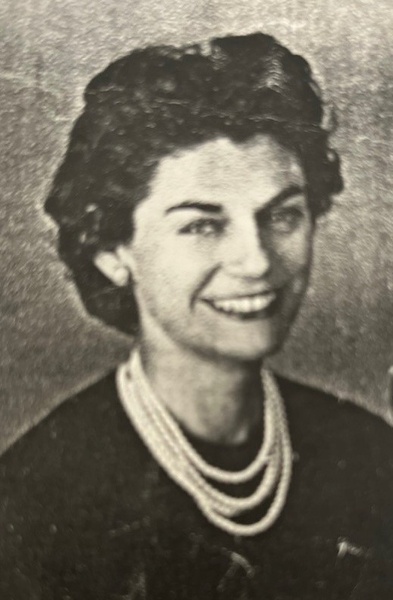 Patricia graduated from Fayetteville High School in 1943. Her proudest accomplishments in her young life were graduating from high school after completing her junior year of high school and receiving perfect attendance from grades 1 through 11. From there she went to college at Brevard in the mountains of North Carolina and then to the University of North Carolina in Chapel Hill, where she earned a Library Science degree. Patricia was an avid reader all of her life. She was married to Julius Fletcher Gipe, jr. until his death.

Patricia lived in Japan for several years. During her time there she became very interested in Japanese culture and became a novice collector of Japanese memorabilia. She worked as a librarian at Yokota Air Force Base in Japan. Upon her return to the United States, she lived for many years in Alexandria, Virginia where she worked in the library at Fort Belvoir until her retirement nearly forty years later. Patricia lived the remainder of her life in Eastern North Carolina.

She was preceded in death by her father James Oscar Howard and her mother Caro Lee Greene Howard, her sister Hollis Howard Broadfoot and her husband Julius Fletcher Gipe, Jr.

To order memorial trees or send flowers to the family in memory of Patricia Hope Howard Gipe, please visit our flower store.