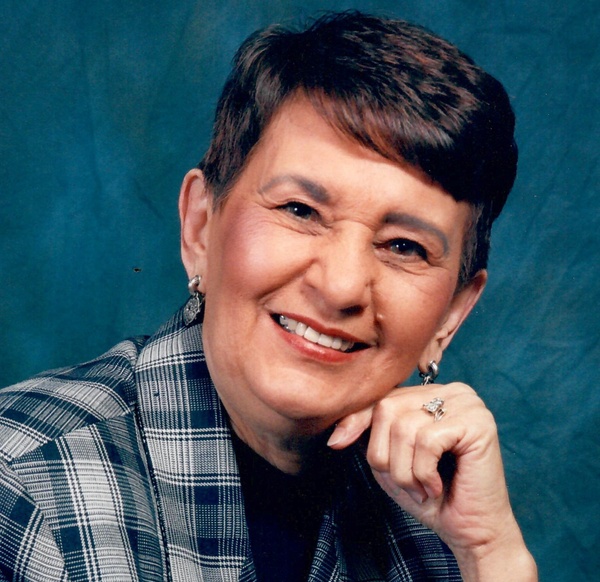 Rachel Fike Pearson, 84 of Wilson passed away Tuesday.  A private service will be held for the family.

She was preceded in death by her husband, Bobby Pearson, and her parents, George and Ethel Harrell.

In lieu of flowers please consider memorials in Rachel’s memory to the Food Bank of Central and Eastern North Carolina, 1924 Capitol Boulevard, Raleigh, North Carolina 27604 or to a charity of one’s choice.

To order memorial trees or send flowers to the family in memory of Rachel Fike Pearson, please visit our flower store.