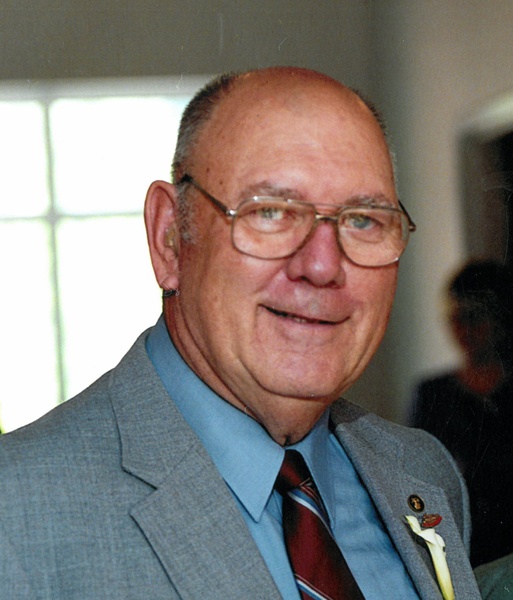 He was preceded in death by his parents, George and Johannah Pike; grandson, David Mercado, and his brother, Walter Pike.

Ralph served thirty-three years in the Marine Corps joining as a private and retiring as a major.  He had combat tours in Korea and Vietnam.  Upon retirement from service, he worked ten years for the City of Wilson as manager of maintenance of city vehicles.

Ralph enjoyed his retirement especially traveling with Aldiene.  He was fond of birds, dogs, his home, garden and family.

To order memorial trees or send flowers to the family in memory of Ralph Herman Pike, please visit our flower store.