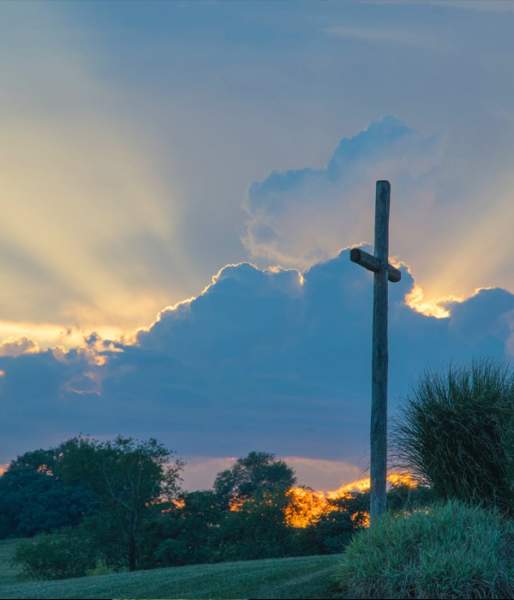 Ralph Molton McFatter, 88, of Smithfield, passed away Saturday. A graveside service will be held on Tuesday, January 25, 2022 at 3 p.m., in Selma Memorial Gardens. Rev. John Hudson will officiate.

He was preceded in death by his loving wife, Janie McFatter, parents, Molton Avery and Katie McFatter; sister, Dorothy Deans.

In lieu of flowers, the family requests that memorials be made in Ralph’s name to the charity of one’s choice.

To order memorial trees or send flowers to the family in memory of Ralph Molton McFatter, please visit our flower store.