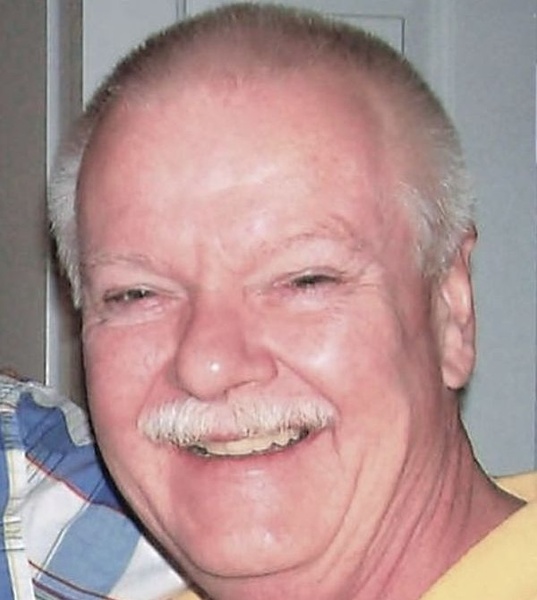 Randy Wayne Horton, 64, of Zebulon passed away Tuesday. A celebration of life will be held at 1 p.m. on Tuesday, January 18, 2022, at Joyner’s Funeral Home, 4100 Raleigh Road Parkway, Wilson. Rev. Wayne Whitley will officiate. The Family will receive friends immediately following the service.

To order memorial trees or send flowers to the family in memory of Randy Wayne Horton, please visit our flower store.