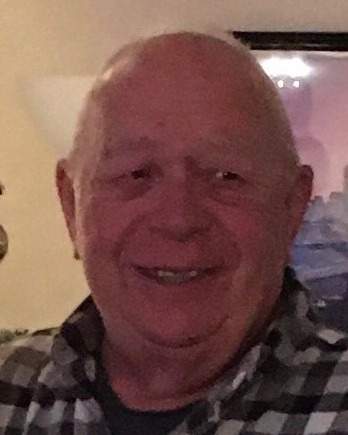 Ray faithfully served his country in the United States Army. He later obtained his license as an optometrist where he had a long and fulfilling career before retiring to run courier services for O’Reily Auto Parts. Ray loved his family, including his extended family and church family, especially children.

He was preceded in death by his parents, Raymond and Alice Proulx as well as two siblings.

Condolences directed to Joyner’s Funeral Home and Crematory at www.joyners.net
To order memorial trees or send flowers to the family in memory of Raymond Roland "Ray Ray" Proulx, please visit our flower store.