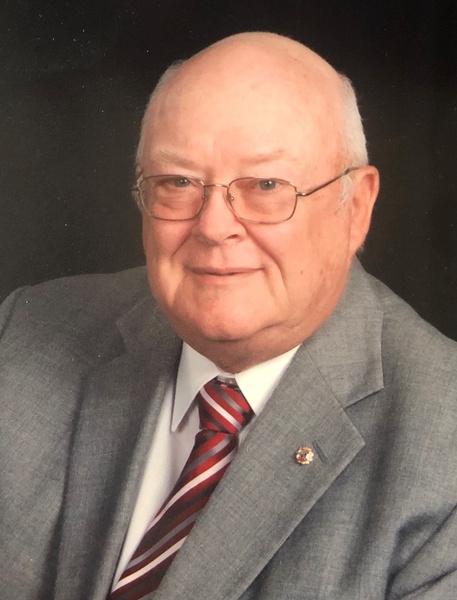 He was preceded in death by Mary Anne Schlachter Nietzelt, the mother of his children; dear friend, Mary O’Neal; parents, John Charles and Louise Mary Schlachter and son, Alan Schlachter.

Having served in the army during the Korean War, Dick was a servant at heart. He was a member of The Knights of Columbus, and a volunteer for Veterans Residential Services of Wilson. Dick gave much time and soul to the organization and the family would like to request memorials be made in his name to Veterans Residential Service of Wilson, 2500 Nash Street, Suite E, Wilson, North Carolina, 27896.

The Family wishes to express their sincere thanks to two very important people, who offered invaluable support to Dick and the Family. Sincere and heartfelt thanks to Bonnie Jones and Dr. Chip Satterly.

To order memorial trees or send flowers to the family in memory of Richard John Schlachter, please visit our flower store.