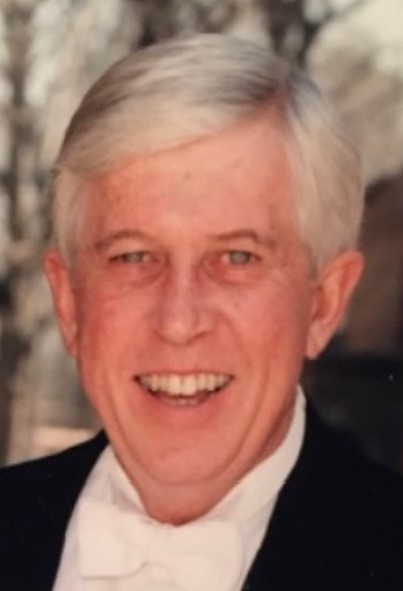 Robert Lee “Bobby” Dunn, Jr., of Wilson, passed away on Friday, August 5, 2022, at the age of 84 after battling a lengthy illness. A Memorial Service will be conducted at 2 p.m. on Monday, August 8, at the First United Methodist Church, 100 W. Green Street, Wilson. The family will receive friends immediately following the service in Asbury Hall, after which there will be a private burial.

He was preceded in death by his parents, Robert Lee, and Estell Dunn.

Bobby was a longtime member of First United Methodist Church, where he held many positions from ushering to helping with yearly fundraisers. He was also a member of the Wilson Country Club where he enjoyed weekly golf matches with friends and sometimes even a tennis match with his grandsons.

Bobby was a sports enthusiast of basketball and tennis which he played at South Edgecombe High School and Atlantic Christian College. Bobby earned several accolades for his ability. He held numerous leadership positions while at Atlantic Christian College as President of SGA his senior year and in 2006 Bobby was recognized with the Barton College Alumni of the Year Award. There was no greater supporter of the Bulldogs than Bobby Dunn and was named the recipient of the C. Johnson Award for his outstanding service to the college. Even until he drew his last breath, he was a Bulldog.

After leaving Atlantic Christian College, Bobby taught and coached in Norfolk City Schools and Rocky Mount City Schools. He received his Maters Degree from ECU in 1966, and was hired as Director of Finance and Assistant Director of Admissions at his alma mater where he worked until 1971.  Bobby ended his career working for the New York Life Insurance Company for 40 years, where his clients considered him one of the best agents around.

To order memorial trees or send flowers to the family in memory of Robert "Bobby" Lee Dunn, Jr., please visit our flower store.