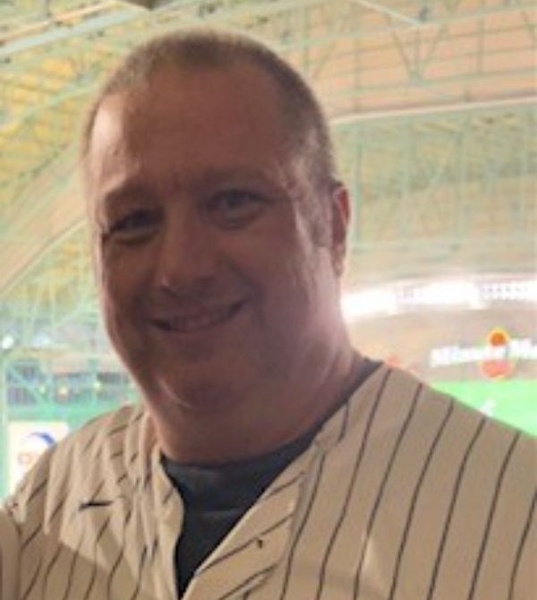 Bob spent three dedicated years serving his country with the United States Coast Guard and was based out of Charleston, South Carolina. He loved 80’s music and was a big sports fan with his favorite teams including The New York Yankees baseball, The Carolina Panthers football and UNC basketball. He also loved his Ford Mustang.

He was preceded in death by his parents, Robert and June Hansen.

Flowers are welcome as well as memorials made in Bob’s name to Mission22, 694 N. Larch St. #910, Sisters, Oregon 97759. MI22ION is an organization united in the war against Veteran suicide, in which Bob and family hold near and dear to their hearts to help fight this battle.

To order memorial trees or send flowers to the family in memory of Robert Allen Hansen Jr., please visit our flower store.