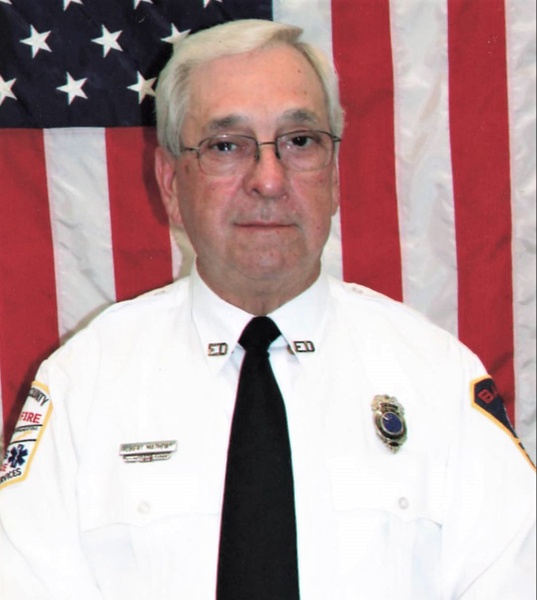 Robert had a long career in banking, starting with People’s Bank in Middlesex. He retired in 2007 from The Heritage Bank. He served as a member of The Bailey Fire Department with 35 years of service where he was also the Treasurer. Amongst being a Fireman, he also volunteered his time to Meals on Wheels for many years. Robert was an active member of Stony Hill Free Will Baptist Church where he served as a Deacon, Assistant Treasurer and helper wherever he was needed. He was also an avid supporter of the Free Will Baptist Children’s Home in Middlesex.

He was preceded in death by his parents, Robert Lee and Annie Jarrell Matthews, and sister, Peggy Anne Matthews.

To order memorial trees or send flowers to the family in memory of Robert Lee Matthews, Jr., please visit our flower store.