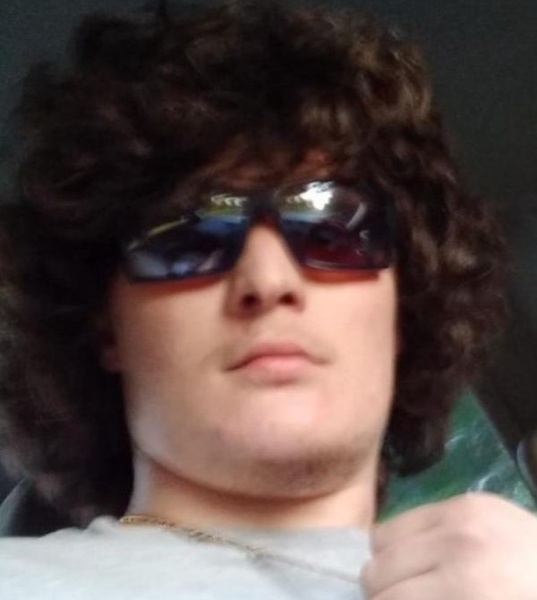 He was preceded in death by his grandparents, James and Peggy Perry; step-father, Gregory Keith Denton, and his uncle, Ricky Perry.

To order memorial trees or send flowers to the family in memory of Austin Perry, please visit our flower store.