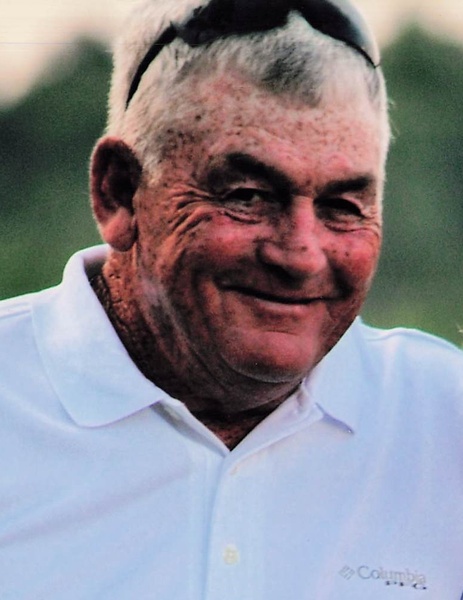 Ronnie Albert Holland, 71, of Lucama, passed away peacefully Tuesday. A Funeral Service will be held at 11:00 a.m., on Saturday, May 28, 2022, at Joyner’s Funeral Home, 4100 Raleigh Road Parkway, Wilson. Visitation will be immediately following the service.

He started his working career at a young age, he farmed, worked at Parker’s BBQ, Swift, and was a shop foreman at Wilson Truck Rentals and Thurston Motors where he was self-taught and did mechanic work. He loved to take motors apart and put them back together better than it was before. This career path led his desire to start his own business. In the year of 1978, Ronnie opened Ronnie’s Truck Service and in 1985, he built his own shop after purchasing land on Hwy 301. He was excited and nervous, but he worked endless days and nights to keep things going. After his business was going wide open, he needed more space and purchased more land and expanded in 2015. Ronnie’s son Mark, and Grandson, Austin, will continue his career legacy in operating Ronnie’s Truck Service with his loyal and dedicated “girls”, Tina and Rhonda running the day-to-day operations for the family business.

Ronnie loved his family so very much, In June of 1970, he married the love of his life, Patricia. He was drafted into the Marines and left for Vietnam just 10 days after being married. He loved to talk and tell stories of the old days, he had not one shy bone in his body and loved the beach and fishing, but most of all he loved his wife, children and grandchildren with all of his heart and soul. Ronnie enjoyed cookouts and gatherings with people at his home and the memories they made in doing so.

He was preceded in death by his parents, Rupert and Lucille Holland.

To order memorial trees or send flowers to the family in memory of Ronnie Albert Holland, please visit our flower store.