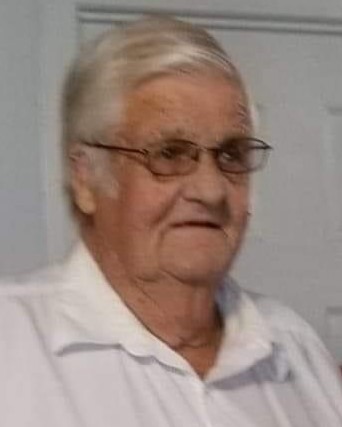 Russell was born in Tyrell County in 1938 to the late Edgar and Betty Edwards. He had a vivacious personality that would light up a room, he loved to have fun and make people laugh. Russell loved his family and friends and always followed the Lord faithfully. He loved his dog, Little Bit, he was the joy of his life and stayed right with him until the end.  Russell honorably served his country in the United States Army. Russell then went on to spend his career working at Firestone and Piggly Wiggy. He was loved by all who knew him and will be dearly missed.

To order memorial trees or send flowers to the family in memory of Russell Reid Edwards, please visit our flower store.