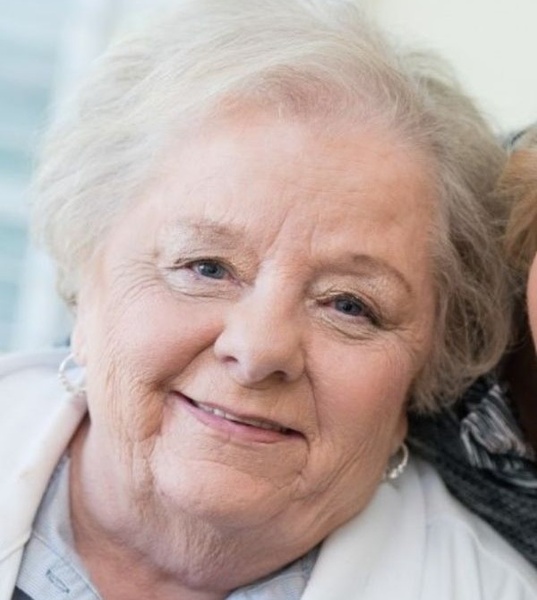 In addition to raising their three children, Shirley spent her life supporting her husband’s career and farming passion. She was a savvy partner in operating successful family businesses, organizing every need. Shirley was an amazing multi-tasker and worked full time outside the home while juggling children, the family businesses and community service. She was an active member of St. Therese Catholic Church, The Wilson Women’s Club and a lifetime member of The Women of the Moose. Shirley was a quiet servant in the Wilson community. She loved family gatherings, the beach, gardening and observing God’s beauty in flowers, birds and nature. Shirley made moments special often gifting her love of culinary skills, handmade crafts and paintings.

The family would like to express their gratitude for the kindness and care shown by Joyce Summers, Towanda McCoy Jones and Nannie Mills.

A Funeral Mass will be held Friday, February 18, at 10:30 a.m. at St. Therese Catholic Church, Wilson NC. Commitment will follow Mass at the St. Therese Columbarium on site. The family will receive friends in the adjoining church hall afterwards.

To order memorial trees or send flowers to the family in memory of Shirley Anna Mae (Schmucke) Mohesky, please visit our flower store.