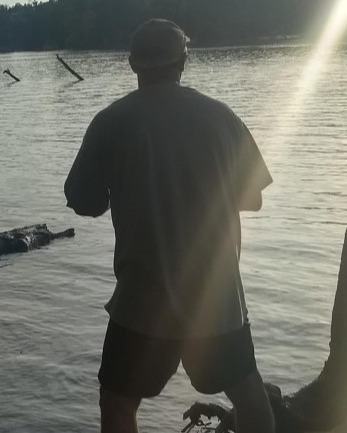 Stanley Eugene “Goose” Williams, 54 passed away Tuesday.  Per his wishes, there will not be a funeral service.

He was preceded in death by his parents, Samuel and Mary Williams, and his brothers, Tim Williams and Daniel Williams.

To order memorial trees or send flowers to the family in memory of Stanley "Goose" Eugene Williams, please visit our flower store.