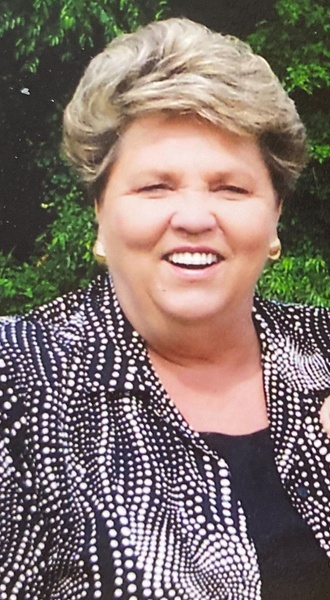 Sylvia Lynn Owens was born to Bennie William Owens and Martha Thelma Williams Owens on the 22nd of January 1942. Her earthly journey ended on the 12th of June 2022, and she entered her Heavenly home secured by her strong belief in her Lord and Savior.

A Funeral Service will be held at 7:00 p.m. on Wednesday, June 15, 2022, at Joyner’s Funeral Home, 4100 Raleigh Road Parkway, Wilson. The family will receive friends prior to the service from 6-6:45 p.m., and then other times at the home of Bonnie Garner.  Rev. Steve Webb will officiate.

Sylvia was a hardworking, honest and dedicated woman. She owned and operated Accents on Living in Wilson, North Carolina. She decorated many homes, churches and offices in Eastern North Carolina. She loved and appreciated her employees and was loyal to them. Her goal was customer satisfaction.

She was President of United Way of Wilson for several years and was a dedicated and enthusiastic fund raiser for them in the business division. Sylvia loved her family and grandchildren with all her heart and soul and will be dearly missed by all who were lucky enough to know her.

To order memorial trees or send flowers to the family in memory of Sylvia Owens Matthews, please visit our flower store.