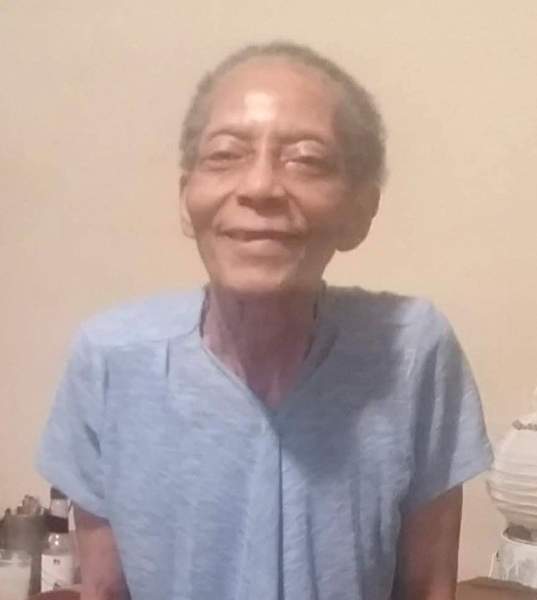 Thelma Greenfield Snow, 86, of Wilson, passed away Thursday. She will be missed by all who were fortunate enough to know and love her.

She was preceded in death by her parents, Junius and Rebecca Greenfield; brother, David Greenfield.

To order memorial trees or send flowers to the family in memory of Thelma Greenfield Snow, please visit our flower store.