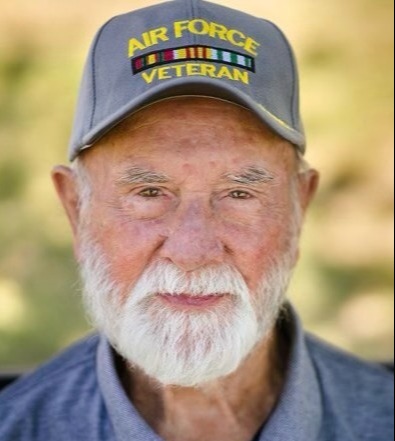 The family will receive friends Thursday from 1 – 1:45 p.m. at Joyner’s Funeral Home, 4100 Raleigh Road Parkway, Wilson and other times at the home of his daughter, Catherine Hedrick.

Val served his country with honor and pride in the Air Force.  He was a former insurance agent and a continuing education instructor for insurance.

He was preceded in death by his unnamed son at birth; parents, Leaston and Mae Mercer Winstead; brothers, Herman Winstead and Horace Winstead, and his sister, Rebecca “Beck” Winstead.

To order memorial trees or send flowers to the family in memory of Valmonte "Val" Winstead, please visit our flower store.