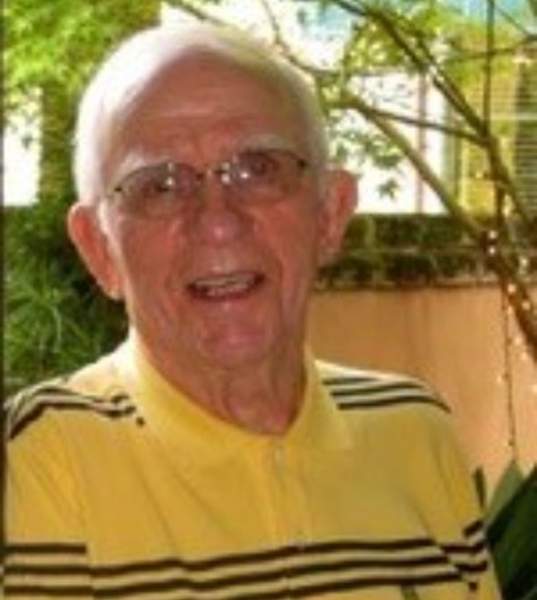 Vernon Hackney Barnes, 88, of Wilson passed away Friday.  A memorial service will be held at 2 p.m. Saturday, February 12, 2022, at Joyner’s Funeral Home, 4100 Raleigh Road Parkway, Wilson. The family will be receiving friends prior to the service as well as afterwards.

Vernon is remembered by all who knew him as a man of God with a feisty sense of humor, a healthy sense of adventure, and an unwavering sense of right and wrong. While he was short of physical stature, he was perhaps one of the most upright men you could ever have the privilege to know.

His formative years in a share-cropping family and later in service to the U.S. ARMY set the stage for his life spent in service to others. He ran his truck repair business on principle and handed the pocketful of receipts to Marie to decipher at the end of the day. He was more concerned with a job well-done than he was about margins and profits. He chose his battles wisely, and taught his sons the value of hard work, honesty, and integrity.  He could be counted on to keep your secret while making sure you had learned its life lesson. Vernon was intrigued by all things mechanical and loved the challenge of repairing something that was not working as intended.  He passed this trait along to his sons through a learn-by-doing technique, encouraging them to try and try again.

Vernon enjoyed gathering his family for summer fun on his houseboat and, in retirement took his bride cross country in their RV.  He delighted in his grandchildren and was so proud of each of them.  He served Hillsdale UMC by driving the church van to various functions and coordinated cook-out fundraisers. Each member of his family and circle of friends has a favorite story about Vernon. These tales might best be summed up by his wife of 63 years who will tell you “He was a good, good man”. They collectively reveal the story of a man who loved to laugh, had no fear of uncharted territory, and loved to fellowship with others over a good cup of coffee or a well-cooked pig!

This amazing man meant so much to so many people. We only hope that we each can come close to achieving what he believed we were capable of, and in a way that would make him proud. We are blessed by his legacy and will miss him tremendously.

He was preceded in death by his parents, Henry Merlon and Maggie Barnes, and his brother, H.M. Barnes, Jr.

Condolences directed to Joyner’s Funeral Home and Crematory; services will be live streamed on our website at www.joyners.net and will be available to view directly from Vernon’s obituary, beginning fifteen minutes prior to the service.

To order memorial trees or send flowers to the family in memory of Vernon Hackney Barnes, please visit our flower store.