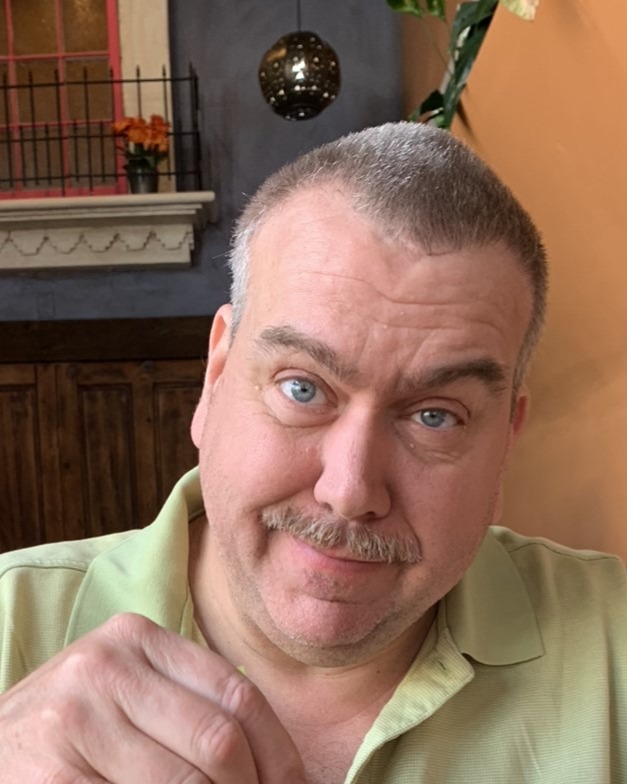 He was preceded in death by his parents, William Henry Clark, Sr. and Rosemary Clark.

To order memorial trees or send flowers to the family in memory of William "Billy" Henry Clark, Jr., please visit our flower store.