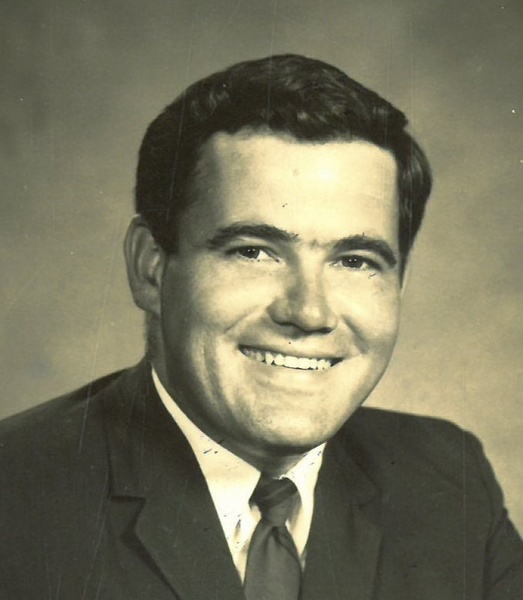 Troy (Scoke) was the former Mayor of Lucama, volunteer fire fighter of Lucama, wood furnace boiler designer and a Professor of Welding at Wilson Technical College.  He loved spending time with his son-in-law and grandsons at drag races.  Troy was a loving husband, father, grandfather, brother and a friend to all who knew him.  He was dearly loved and will be greatly missed.

He was preceded in death by his parents, William Searcy and LaVida Troy Pope.

To order memorial trees or send flowers to the family in memory of William Troy Pope, please visit our flower store.