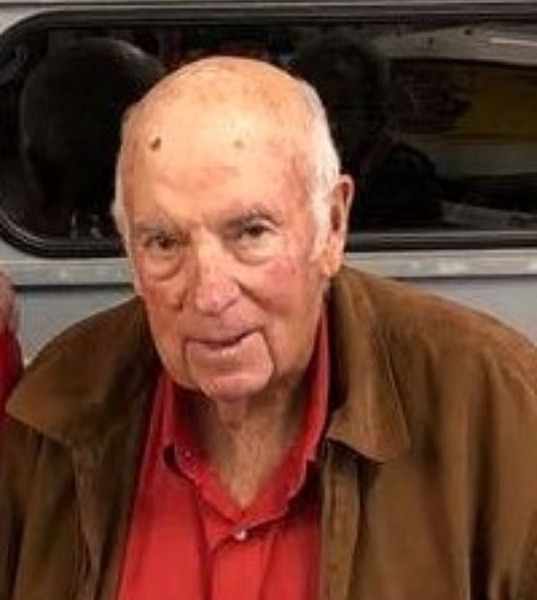 Woodrow was born on February 18, 1937, as the son of the late Hubert and Minnie Strickland. Woodrow was raised in a hard-working share-cropper farm family, along with his late sister, Geraldine S. Christenbury (Otis) and two brothers, the late Douglas Winston Strickland and Rudy Vann Strickland (Sarah) of Bailey. He is also survived by his daughter, Lisa S. Branch (Jimmy “Skeeter”) of Wilson and granddaughter, Rachel B. Konecny (Brandon) and great-granddaughter, coming in February, of Knightdale. In addition, his very beloved friend, Ann Robbins of Spring Hope along with many nieces, nephews, great- nieces and great-nephews who loved him.

Woodrow’s passion for used cars was unprecedented and continued well into what is considered a typical retirement age. He went to work every day while buying and selling cars until just days before he left to live with Jesus. His passion for work in the car business was unlike any other and began when he left the farm as a very young man to begin his venture. It all began with a country boy traveling as far as New York City and often to the Richmond, Virginia area buying cars to return to Bailey. He would give them a good spit-shine and sell them to the locals. This passion grew into a business that made him a legend among his peers. It was best and sadly said by one peer this week “… well this is the end of a Used Car Era”.

An Entombment Memorial Service for his final resting place will be held at 2:00 p.m. on July 22, 2022, in the Bailey Town Cemetery.

To order memorial trees or send flowers to the family in memory of Woodrow Stanley Strickland, please visit our flower store.